Blog
ideaborn / news / FRC in Jordan: The diagnostic phase has been launched!
May 05

FRC in Jordan: The diagnostic phase has been launched!

This post is also available in: ES (ES)FR (FR)

The Jordanian Center for Civic Education has started the local implementation of the Forming Responsible Citizens project.

Phase one of the project, the diagnostic phase, started with desk analyses of existing national roadmaps and school curricula on the subject of citizenship education. This has then been enriched by workshops and interviews with different stakeholders from civil society.

To date, representatives of civil society organisations, youth from political parties, and teachers from different regions of Jordan —Maan, Al Karak, Al Tafileh, Ajloun, Irbid, Al Zarqa and Amman— have been involved in focus groups, a form of qualitative research consisting of  in-depth discussions on a specific topic. Specifically, these sessions focus on the different forms that violence can take in schools and on mainstreaming a gender perspective. 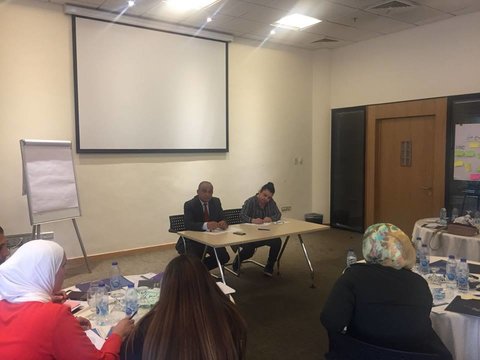 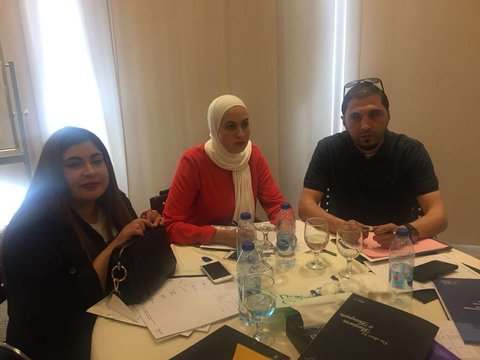 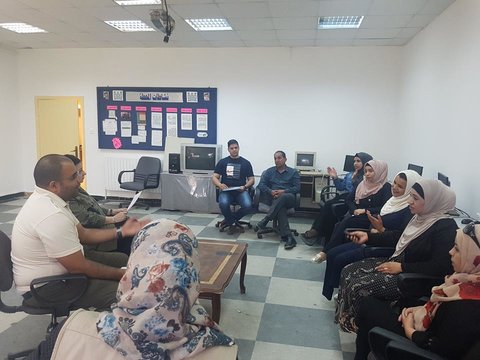 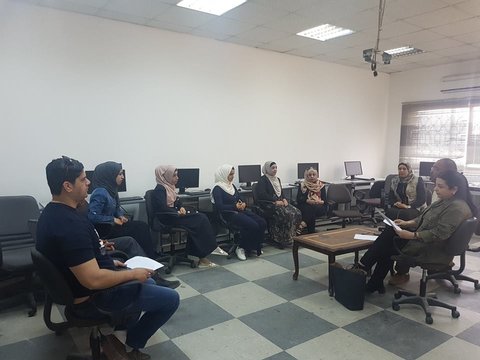 The Forming Responsible Citizens project is in partnership with Ideaborn SL, ideaborn Foundation, the Moroccan Center for Civic Education, the Social Development and Empowerment Center, the Jordanian Centre for Civic Education, the Adyan Foundation and the Lebanese National Commission for UNESCO.
It is labeled by Union for Mediterranean and financed by the Minister of Foreign Affairs of the Kingdom of Norway& the Principality of Monaco.

Since 2009, at the occasion of its 10th anniversary, every year Ideaborn chooses and adquires a work of art to use it as the image on its Christmas/New Year’s greetings card. By so doing, Ideaborn wishes to contribute to the promotion of the work of young artists, in particular those coming from countries where it works or who represents said reality in their work.

We use cookies to ensure that we give the best user experience on our website. If you continue to use this site, we will assume that you agree.I agreeRead more