This post is also available in: ES (ES)FR (FR)

On 18 of January 2017 took place in the delegation of Ain Sebaa Hay Mohammadi Casablanca a regional Conference “The Role of Education for Citizenship in Strengthening Civic Behavior in Schools”.

The conference was focused on the debate about the role of the school and society in prevent juvenile violence.

The Conference has been organized within the support of the local authority of the Ministry of Education in Casablanca Represented by the regional Director Mr. Aberrahim Housni, the local partner of Forming Responsible Citizens, the Moroccan Center for Civic Education (MCCE), represented by the director Mr.Elarbi Imad and with the participation of Ideaborn, project coordinator.

The Forming Responsible Citizen’s project has been introduced in the conference as a key tool to prevent violence starting from the schools stressing the importance of an inclusive approach with the participation  of all actors involved in the educative community.

The main pillars were composed from a Vocational Training strategy of the Ministry of National Education & the Ministry of Health in fighting violence starting from schools.

Several experiences have been showed with a strong interest and motivated debate at the end of the conference.

In that occasion was signed a partnership agreement and cooperation between the Provincial Directorate of the Ministry of Education Ain Sbaa Hay Mohammadi and the Moroccan Center for Civic Education in the frame of FRC. 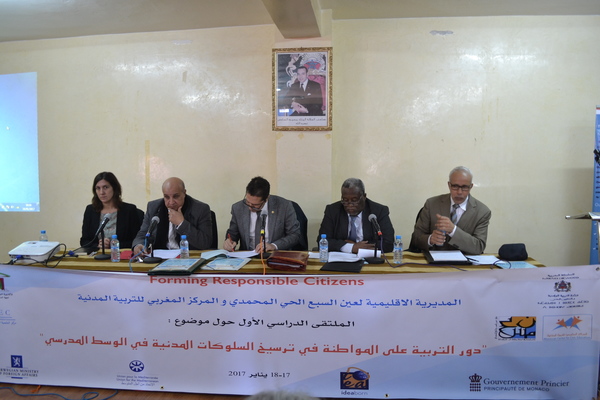 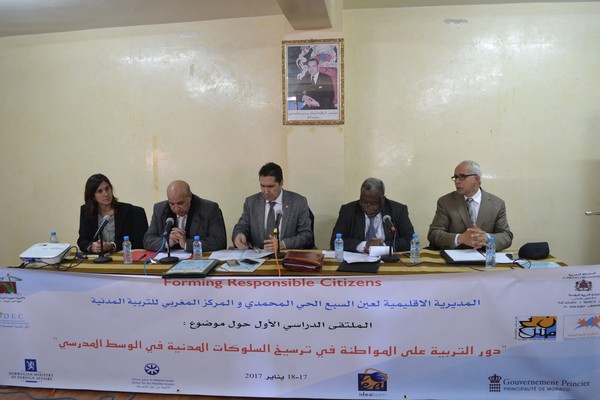 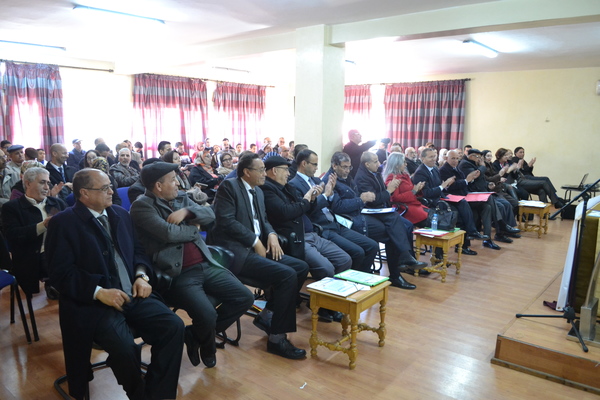 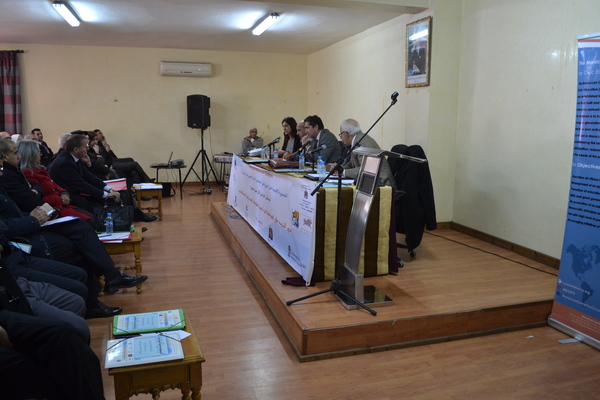 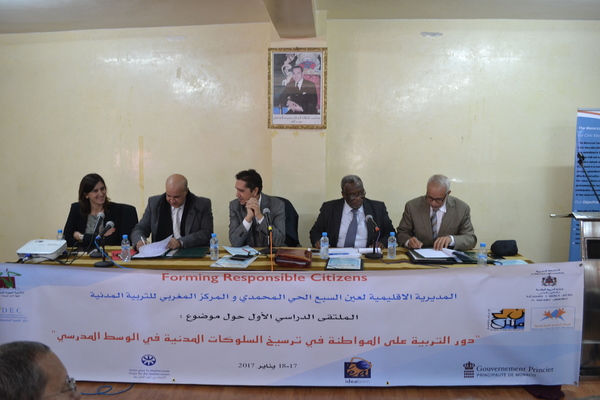 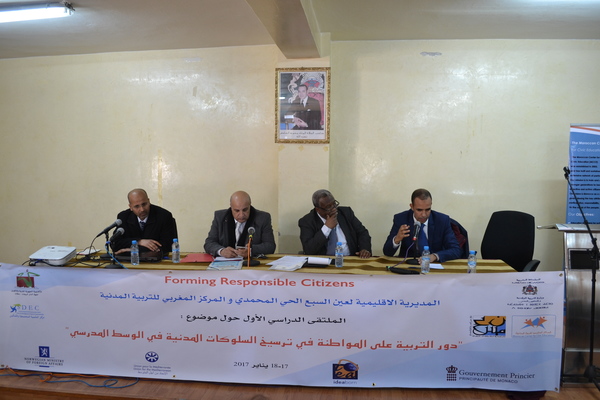 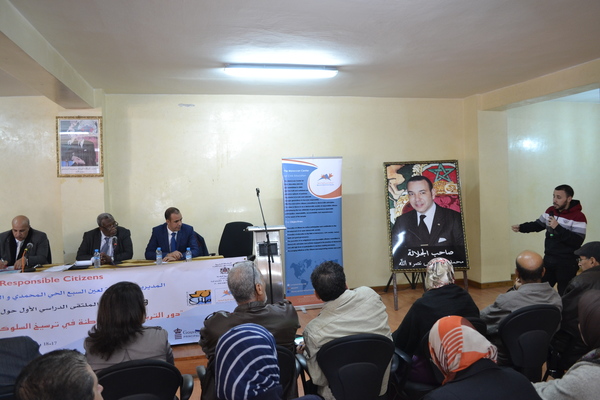 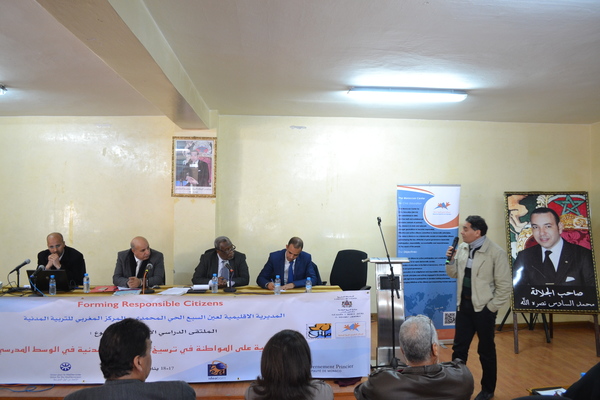 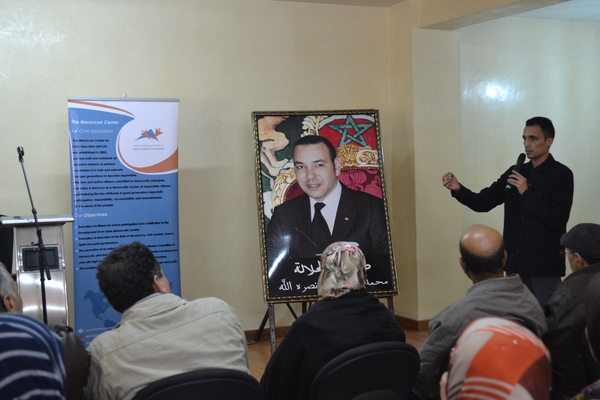 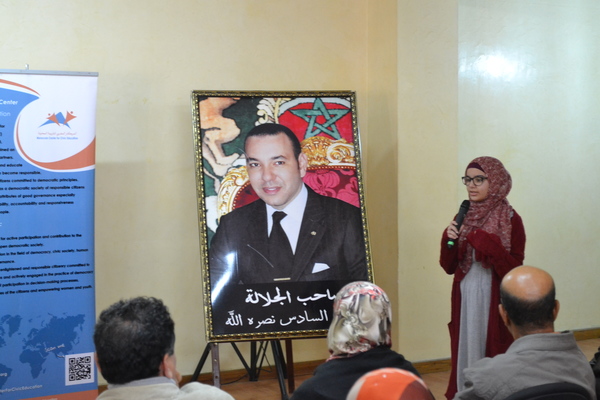 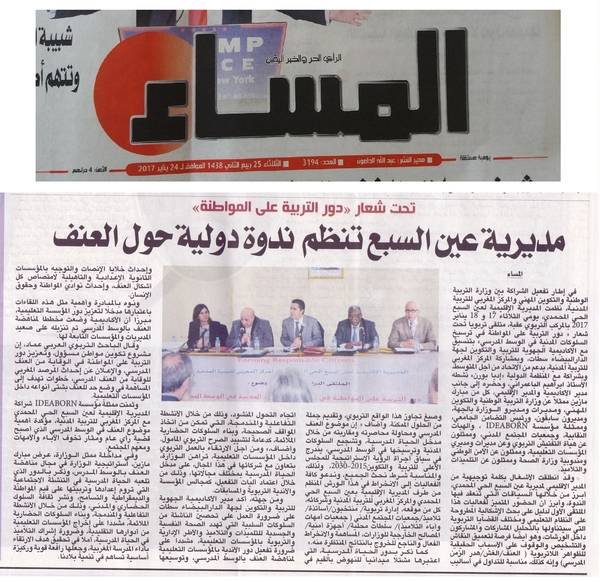 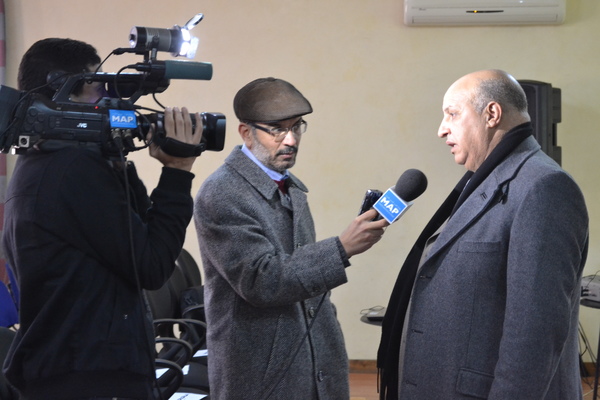 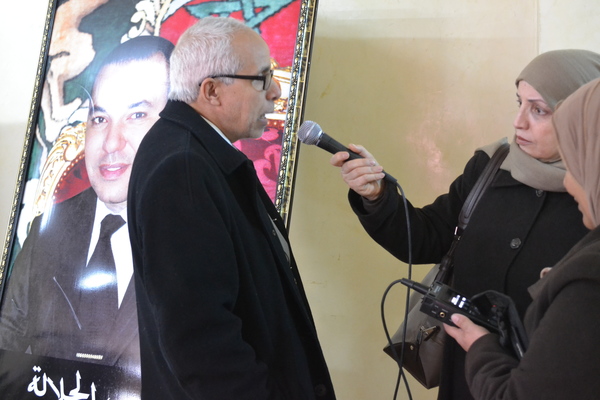 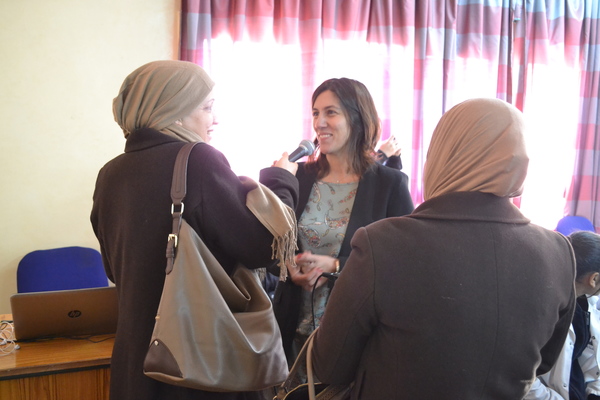 Labeled by Union for Mediterranean

And financing by the Minister of Foreign Affairs of the Kingdom of Norway,

& the Principality of Monaco

Specific page of the project

ideaborn and Partners are open to public and private funds

Since 2009, at the occasion of its 10th anniversary, every year Ideaborn chooses and adquires a work of art to use it as the image on its Christmas/New Year’s greetings card. By so doing, Ideaborn wishes to contribute to the promotion of the work of young artists, in particular those coming from countries where it works or who represents said reality in their work.

We use cookies to ensure that we give the best user experience on our website. If you continue to use this site, we will assume that you agree.I agreeRead more